The Recipe (Produced By Zaheer) 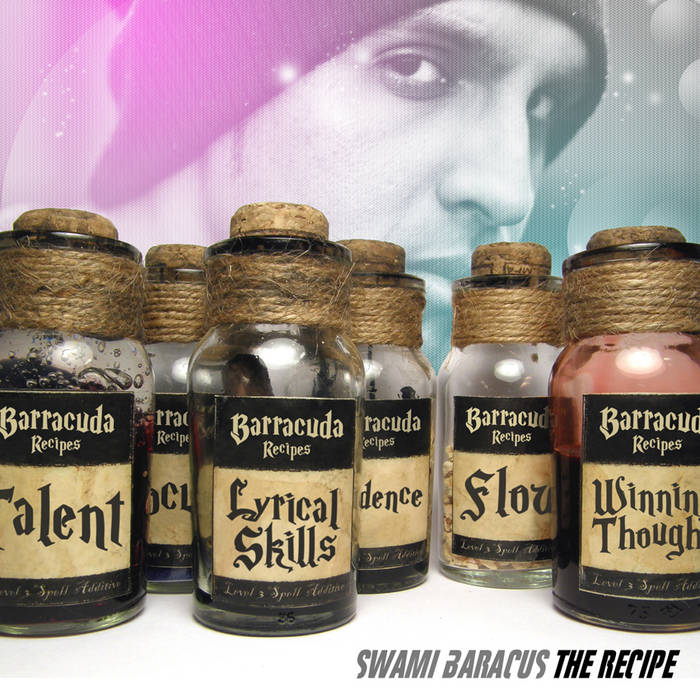 The title track from the forthcoming mixtape 'The Recipe', releasing late 2011!

Rapper Swami Baracus has been on the music scene for a number of years and has featured on smash hits such as: 'One Blood UK', 'My Shoes', 'Brown Boys' & 'This DJ'. He has previously recorded material with Nutty P, Genesis Elijah, AC, Mic Assassin and General Levy and received substantial airplay from BBC Radio 1, BBC 6 Music (Tom Robinson), BBC 1Xtra, Kiss 100. Nominated for a Britasia TV Award. ... more

Bandcamp Daily  your guide to the world of Bandcamp